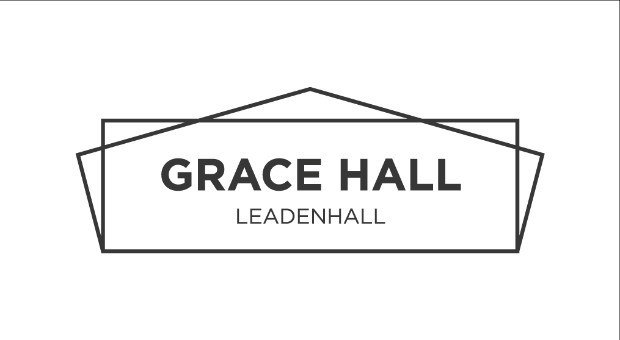 The latest offering from the impeccable Camm and Hooper Group.

Period details dovetail with modern styling at this enchanting Leadenhall venue. Grace Hall accommodates 20 to 600 guests thanks to the variety of spaces, offering you complete flexibility.Experience a festive celebration like no other when you book Christmas at Grace Hall.

Packages are priced from £130.00* per person for parties up to 600 guests and include the following:

4 spaces for use detailed below:

THE GRACE BELOW
Descend into The Grace Below, the atmospheric basement bar beneath Grace Hall, perfect for private gatherings.

THE ARCHIVES
Nestled alongside Grace Hall, The Archives offer a stylish, secluded space to host meetings and smaller business events.

From the masterminds behind 11 Pimlico Rd and 197 Chiswick Fire Station comes a new reinvention of one of London’s most famous buildings- A vast, achingly stylish all-day eating and drinking space that’s popping up in the new Battersea Power Station development is coming.

Opening its doors on the 28th July, join them for all day drinking and dining, from morning coffee and brunch through to dinner and night caps. Want to be one of the first to sample their menu? Pre-book for 50% off food and drink until 4th August: http://bit.ly/2r2fXvP

Pop Up: Bussey Beer Garden- Fridays and Saturdays July/August only!

The London Beer Factory are raising the bar.

By opening one on a rooftop.

This summer, they’ve launched The Bussey Beer Garden, and there’ll a lot of beer. After all, the London Beer Factory are supplying 15 taps of their own unfiltered brews (ranging from their easygoing Chelsea Blonde, to their bracing Paxon IPA, to their nitro-aided Sayers Stout) to pour alongside beers from across the UK.The space itself has been put together by absurdly cool designers The Syrup Room, who’ve turned it into a colourful beer garden in the sky, with long communal tables buttressing the extraordinarily well-stocked bar. And because no beer garden would truly be complete without the smell of BBQ… there’s a BBQ. 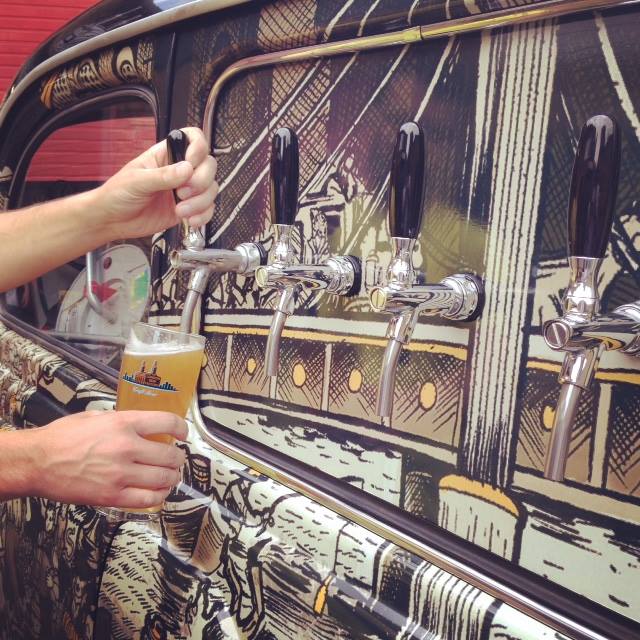 CRAFT BEER CAB- the perfect addition to your Summer (or Winter) Event!

As you might imagine The London Beer Factory are big fans of everything London. That is why they have taken an iconic 1980’s black taxi and transformed it into a fully function ‘Craft Beer Cab’.

It really is as great as it sounds. They can drive just about anywhere and serve their very own, fresh, cold beer from silver taps fitted in the sides. They can pull up to eight pints at any one time and can store up to two hundred litres of beer on board. What better way to add craft beers to your event? 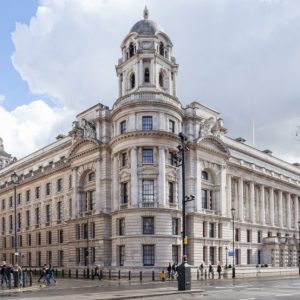 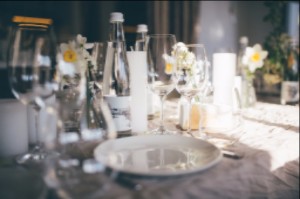